" Collective consciousness taps into intuitive, even spiritual connections, among people. While this reaches deep into what Western minds are challenged to explain, increasingly more people are open to other ways of knowing. This openness to collective consciousness may be emerging in a secular society that is searching for meaningful contributions and relationships. "
Board of Governors, Institute for Alternative Futures , 2006 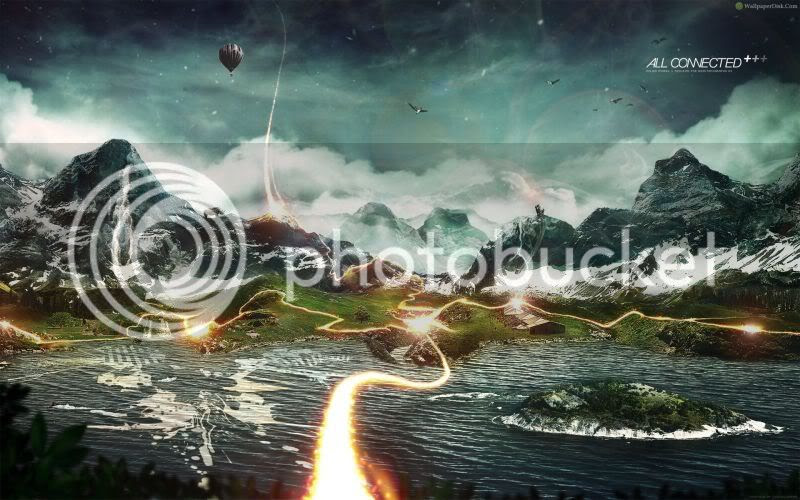 " The idea of serendipity explains the coincidences that scientists like to refer to explain away anything that would ruin theories or ideas they oppose. Serendipity is the convergence of separate things or forces due to some force of attraction such as harmonic resonance or stochastic resonance. It can explain why two or more people can have the same idea or concept even though widely separated from each other and having no other communication between them. It also explains why pieces of a complex picture come together simultaneously or why there is such a thing as self-organization out of chaos.
Coincidence is a catchword that is used to dismiss things that are actually connected and interrelated. Coincidence assumes two separate and random events may or may not occur simultaneously. There is no pattern other than randomness and chaos. Rising world temperatures and increasing carbon dioxide levels due to human activity has actually been called a coincidence. Only recently have scientists taken another look and are starting to see convergence instead of coincidence. Part of the evidence that has convinced them, is the findings of paleoclimatology. The strange piece in all of this is that carbon dioxide has been known for a long time to be a greenhouse gas. Yet, many scientists have staked careers on the idea that rising CO2 levels and rising temperatures in the Earth's atmosphere are unrelated, merely a coincidence that could as easily not have happened. But this relationship is not a serendipitous one. It is a cause and effect relationship that is well understood.
A serendipitous relation is where unrelated events do converge in a single place and time and are not related by cause and effect patterns. Serendipity allows for cross-disciplinary insights and new ways of perceiving and doing things. A good example of this is the discovery of asteroids and comets near the sun using the SOHO satellite. The SOHO spacecraft was designed to observe the sun, but amateur and professional astronomers have seen far more besides solar phenomena. The Hubble telescope too has found new asteroids in abundance. From this, a power spectrum of size distribution has been found that has implications for the solar system and beyond. While observing other phenomena, the telescope revealed asteroids in abundance at the same time. This was no coincidence, but the serendipitous alignment between telescope, target and asteroids. 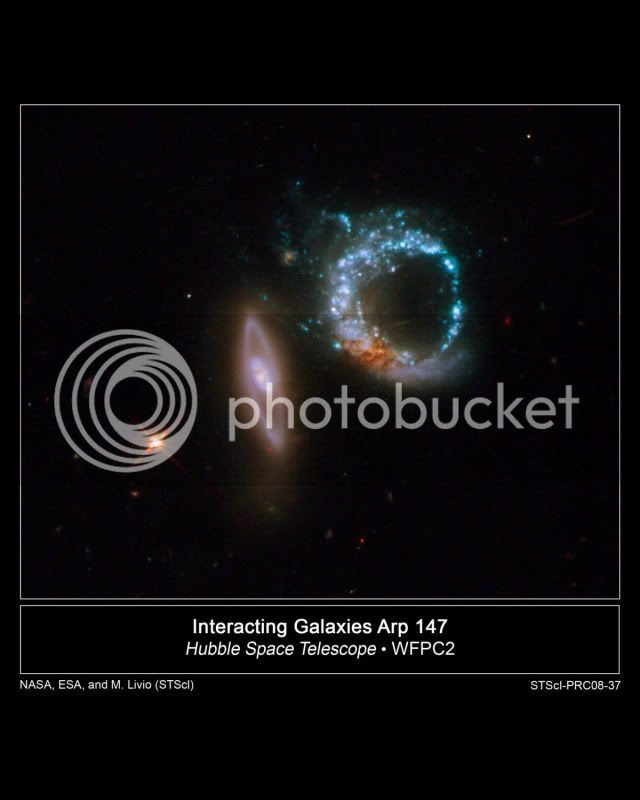 When looked at as a whole, there is very little that can be called coincidence in the cosmos. Even the alignment of certain stars in the heavens to particular positions and events unfolding on Earth are not a coincidence. The particular inclination of the Earth guarantees that certain events will usually unfold, just as certain star patterns align overhead. The ancient Egyptians, Babylonians, Mesoamericans all built cosmogonies based upon this reality that worked for them, particularly in their survival as societies. They went to enormous effort to build structures aligned to the heavens. In the case of the Egyptians, we can't even duplicate their engineering feats today. This is a cause and effect relationship that is clear when nature and society are seen as interlinked.
Modern civilization appears to be detached from nature. We, who drown out natural occurrences with an artificial replacement, can be more readily convinced that certain relationships are a coincidence. We receive much of our information second and third hand and can be easily led one way or another. Once one experiences nature and its cycles first hand, the explaining away of serendipitous events as mere coincidence, is not as an effective argument as to those who's closest approach to nature is the freeway or the TV set. Serendipitous events then, can be described as those that occur in parallel to each other in time. High tides occur just after the moon passes the local zenith. Summer bounty occurs when the sun is high from the southern horizon in the northern hemisphere. The relationships that are serendipitous ones are endless. That which appears coincidental, is the result more to do with ignorance than with randomness.
Randomness and chaos are aspects of the same phenomena. Revelations in the study of chaos have revealed a complex order that follows the paths of strange attractors. Even random events like fractal Brownian motion and a true drunkards walk have an overall pattern. The strange attractor rules even in these domains, though it is a different type than that which rule weather or orbits. Strange attractors can account for self-organization in the complex cosmos. Strange attractors are born from the serendipitous convergence of an environmental differential and turbulence, which is generated as a result of the multi-bodied cosmic reality. The cosmos is so constructed as to guarantee serendipitous events of all types. We in our ignorance often call certain relationships, coincidence when it is not so. " 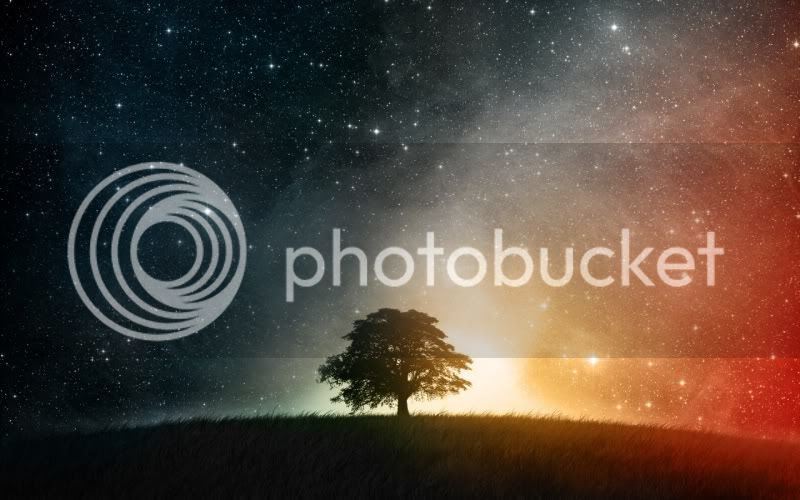 Swimming with the seahorses 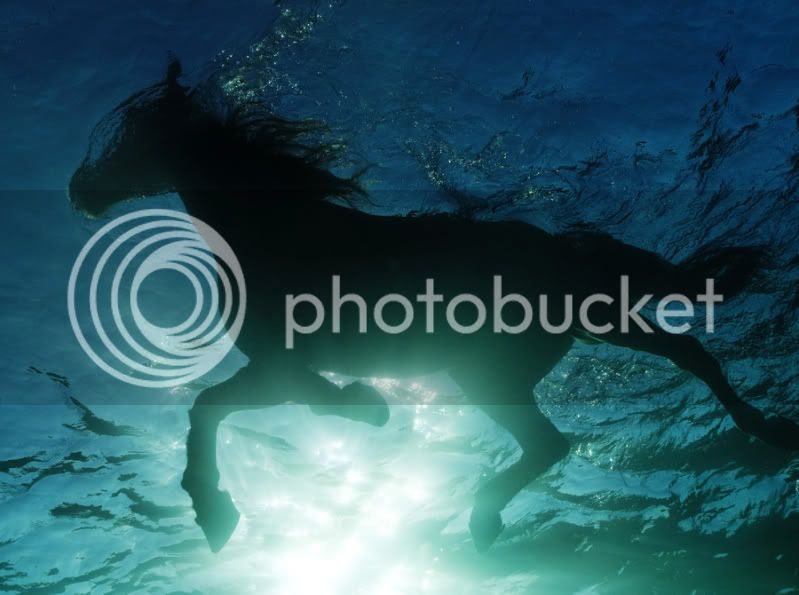 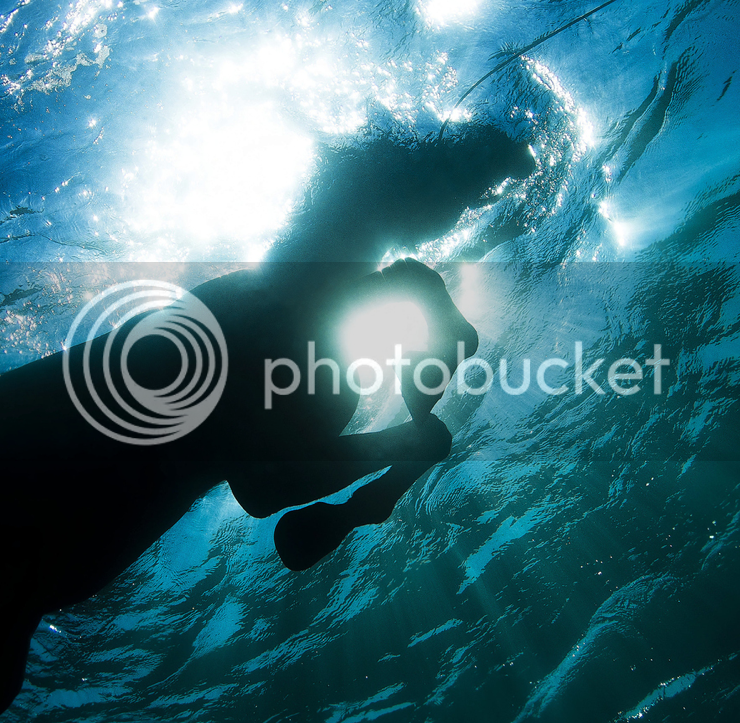 The stunning images were captured off the coast of Malta by photographer Kurt Arrigo, who couldn't believe his eyes when he first spotted the unusual sight.

The Blind City - Queen's start up idea in 1905. A pitch letter from Queen Elisabeth of Romania to President Roosevelt

A letter of unusual interest came to President Roosevelt in 1905 from Queen Elizabeth (Carmen Sylva) of Romania. In that year the United States sent J. W. Riddle as its first Minister to Romania, and the President gave him a personal letter to hand to the Queen, in which he spoke of her literary works and of the pleasure he had experienced in reading certain of them. In reply the Queen wrote the following letter on a typewriter:
SINAIA, Oct. 12th, 1905.
SIR:
I thank you with all my heart for the kind letter you sent me through your most amiable messenger! We are so glad to have an American representative to ourselves at last, and I am sure you will never regret it, as there are so many increasing interests that could not be thoroughly understood by someone who did not know our country at all. I felt a great deal of compunction in venturing to recommend to your notice the once great tragedian Gertrud Giers. I know how very annoying it is to have stage poor artists thrust upon one. But I could not refuse, as she always was a protégée of my mother and a most honest woman whose struggle for life was so much harder on account of her being so honest. I hope she hasn't bored you too much! You know the world and its wonderful snobbishness, only when the Great of the earth seem to pay attention the poor things can rise into notice, else they are left utterly in the cold!
That the Bard of the Dimbovitza gives you such real pleasure is to me a very great satisfaction. You must like the chain of pearls and the murderer and the bereaved husband and the women after miscarriage. All those things are powerful! To me the book seemed a literary event and I felt very proud that such a light should shine from my poor little unnoticed country! We are always wondering where the origins of these songs may be, they must come from the far east, as there is not a word in them that seems to allude to Christianity. They are simply grand and natural and true as only Shakespeare has ever been.
I am told you read German and so I venture to send you a true story I have put into somewhat poetic prose and also a tiny volume of poems I wrote in English, and in which you may like my joyful address to old age! It is true that I don't feel any older than at twenty-five and therefore I am no real judge, but I see that my feelings are about what you say and you may like them, even if my English verse should not be quite perfect!
We have had a hard fight for existence all these last years and are not beyond much care still. It was nearly famine, only we didn't allow it to grow into that, by making unheard of sacrifices to keep our peasants alive! This year is far from good again, but we hope to get on without buying in other countries the Indian corn that wasn't nearly as good as ours! Your Minister will tell you all about our dire struggle and the unheard of difficulties we had to contend with! though thank God he hasn't seen the worst! Many have been the sleepless nights I worked night and day to bring our silk industry on the market, as I saw that when everything failed the mulberry tree gave us enough leaves to keep our silkworms alive! I do so hope we shall be able to do a great deal in that line!
Another burning interest to me is the question of the blind, as the terrible Egyptian disease has made ravages here. It seems there are about fifteen thousand blind people here, mostly strong young men having been soldiers, and a blind typesetter has found a new machine for printing for the blind and my valet de chambre, a very clever man who has been working for the blind for seven years, has taken up the blind man's idea and worked it out through long and patient months! The first machine was ready to start, when a jealous workman destroyed it in order to prevent his patron from earning money. In a few days it will be ready again. We have the patent for five countries also America, and the inventors don't want to earn a penny, but wish to found what I call my blind city with the result of this machine. A blind man will henceforth be able to print five thousand pages a day. It will be a new life for the blind in the whole world! I have orders from everywhere already and I have also begun my blind city with two or three married people, an engineer and a monk and a sculptor and so on. I begin with fathers first, and let the children follow. A school would be utterly useless, it must come out of the city, but it would cost far too much to begin with it. I want to build something on a socialistic basis. If it interests you at all I shall send our plan of organization. I hope it may answer. I am afraid I am asking too much of your patience already and am beginning to make mistakes as I always do when I begin to get the least bit tired. The typewriter is an enormous help to overworked hands, but the noise is still much too fatiguing to the brain. If I write more than three or four hours at a time I make mistakes in every word at last. And I can't dictate.
Once more kind thanks for your most amiable letter!
ELIZABETH.
Queen Elisabeth of Romania - Carmen Sylva 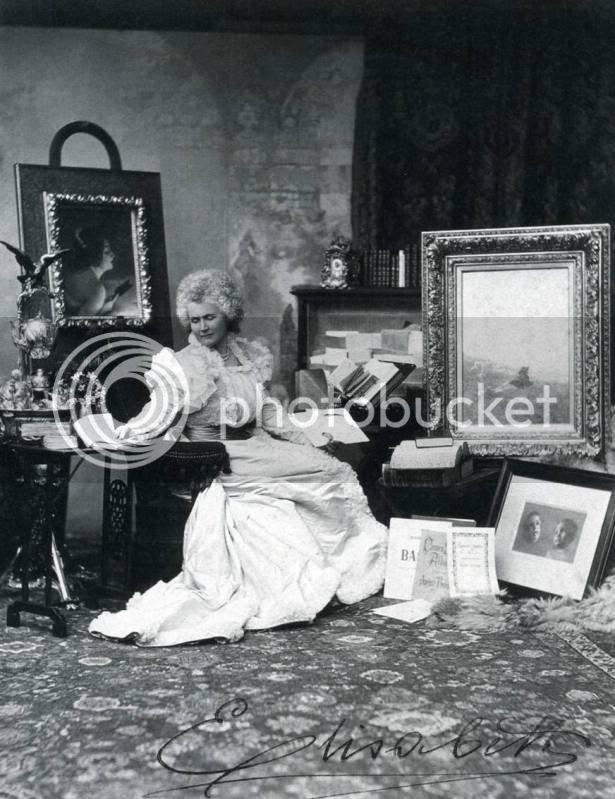