The Night of the Hunter

I discovered this movie tonight. I find it wonderful. Every frame is a work of art. 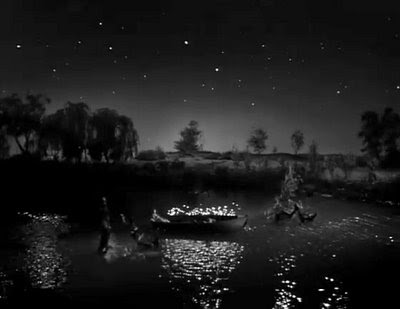 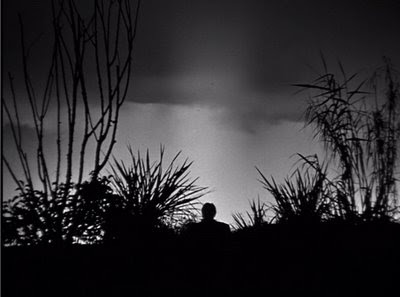 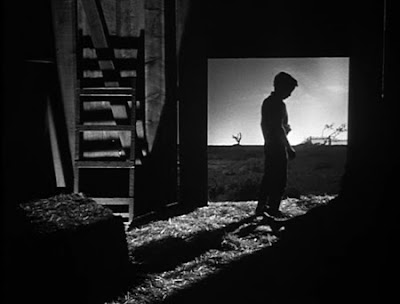 Rev. Harry Powell: [when he notices John staring at the words "love" and "hate" tattooed across his knuckles] Ah, little lad, you're staring at my fingers. Would you like me to tell you the little story of right-hand/left-hand? The story of good and evil? H-A-T-E! It was with this left hand that old brother Cain struck the blow that laid his brother low. L-O-V-E! You see these fingers, dear hearts? These fingers has veins that run straight to the soul of man. The right hand, friends, the hand of love. Now watch, and I'll show you the story of life. Those fingers, dear hearts, is always a-warring and a-tugging, one agin t'other. Now watch 'em! Old brother left hand, left hand he's a fighting, and it looks like love's a goner. But wait a minute! Hot dog, love's a winning! Yessirree! It's love that's won, and old left hand hate is down for the count!
Posted by Andreea Diana Tanasescu at 4:45 PM 1 comments

Email ThisBlogThis!Share to TwitterShare to FacebookShare to Pinterest
Labels: cinema

Children of the new world

A complete set of energies. Perfection in existence.
These children are highly intuitive. They see all that is, and perceive all at once. They do not think within their mental structuring in linear form, but rather holographically. This type of thinking brings high intelligence. Their perceptive abilities are utilizing once dormant areas of brain matter that is coming alive with the genetic changes that are occurring at this time
These children are being misunderstood, and even considered abnormal in their behaviors. It is not so. It is that they come remembering that which you have forgotten. They have no patience for everyday smallness as it exists in your reality. 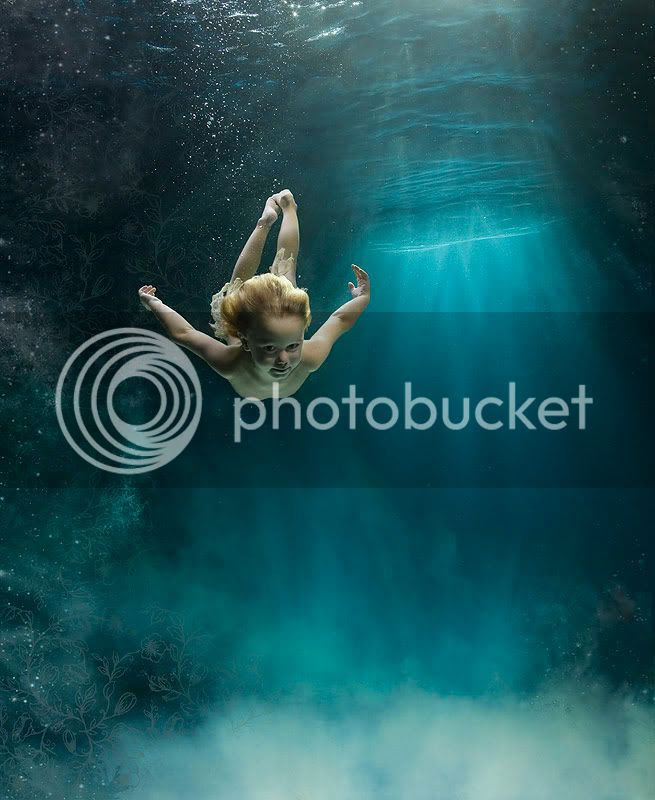 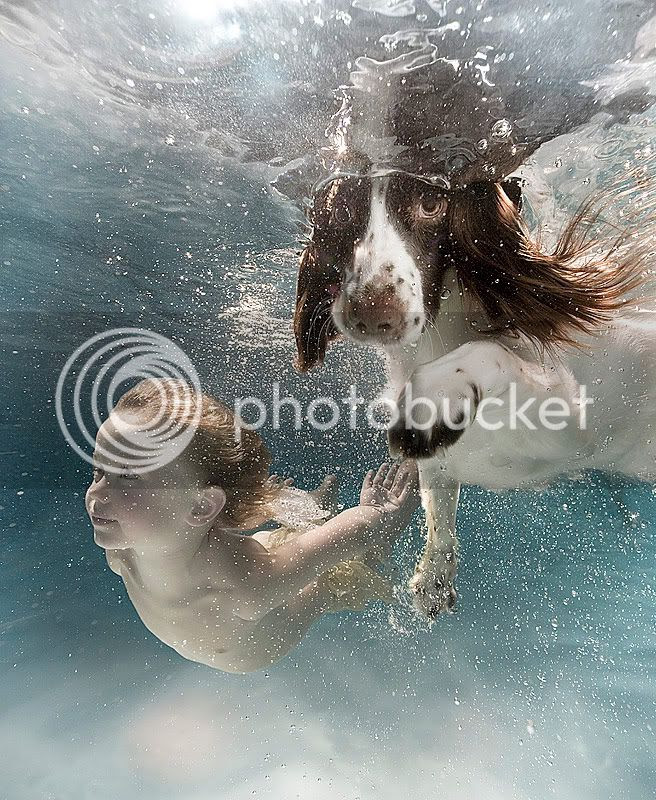 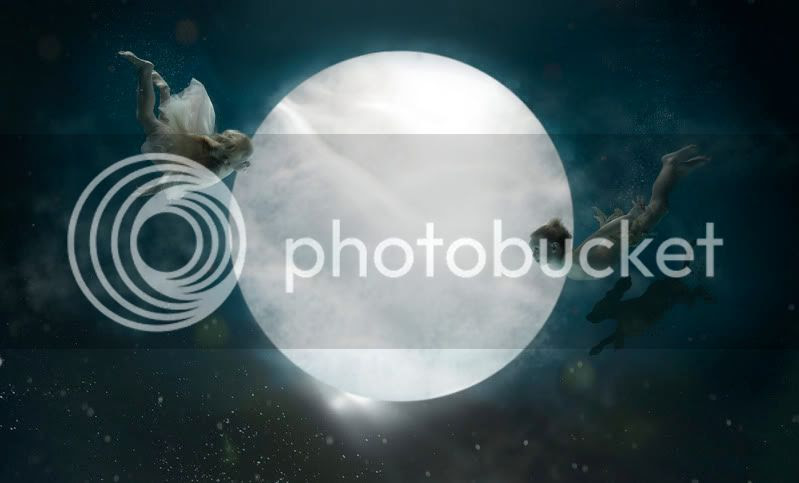 Hope one day this kind of project to be a good example for all the companies and institutions from all over the world ( particulary in Romania) for learning how to use the power of social networking. 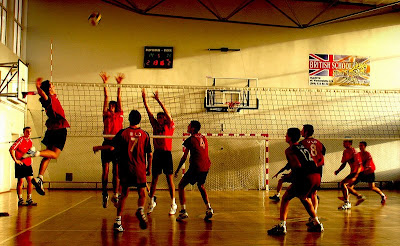 Sport England and Facebook have announced a new partnership that will transform the way sports bodies engage with participants as they deliver a lasting Olympic legacy of one million people playing more sport.

It’s the first long-term collaboration between Facebook and a government or public body in the U.K. – and will use the social networking site’s unrivalled influence to bring people together around sport in the run up to London 2012.

The partnership is worth up to £20 million, with Facebook providing an in-kind investment of £5 million a year until March 2013.

Students and young people who use Facebook are the first to benefit though a pilot scheme run by British Universities & Colleges Sport (BUCS) and six sports:

The pilot has an ambitious target to get 12,000 students participating in sport in just four months. Sport England’s commercial team is already talking to a wide range of NGBs in order to expand the use of the Sport Hub.

Photo : volleyball match by ~Karmel88
Posted by Andreea Diana Tanasescu at 4:44 AM 0 comments

I strongly believe that the power of sport can drive the social change, bringing us together for a great cause. Yesterday evening, at at Luz stadium in Lisbon, forty international football stars and over 65.000 spectators helped Haiti to hope for the future. 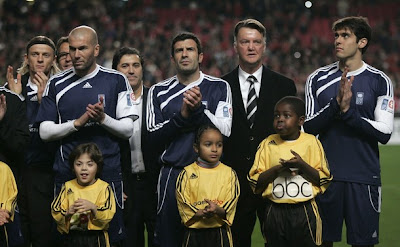 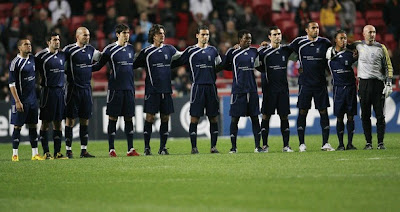 LISBON, Portugal—Kaka and Robert Pires were among the scorers in a charity game to raise money for victims of the Haiti earthquake.
More than two dozen current and retired international players pulled on jerseys for the annual Match against Poverty.
They also included France's Zinedine Zidane and Thierry Henry, and Portugal's Luis Figo. Romanian football legends Gheorghe Hagi and Gica Popescu have played again on an all-star team. The game was organized by the United Nations Development Program and Portuguese club Benfica, which hosted the game at its Stadium of Light on Monday.
Kaka and Zidane's team drew 3-3 with a selection of current and past Benfica players.
Proceeds from the game and associated activities were for relief and reconstruction efforts in Haiti. The amount raised was not immediately available.

Posted by Andreea Diana Tanasescu at 3:59 AM 1 comments