Posted by Andreea Diana Tanasescu at 9:40 AM 0 comments

A journey to the center of the earth- Turda Salt Mine

Last week I had the chance to visit Turda Salt Mine. It was a totally SF experience. We filmed a short documentary there. I can't wait to share it with you.

Probably it was my first journey to the center of the earth. 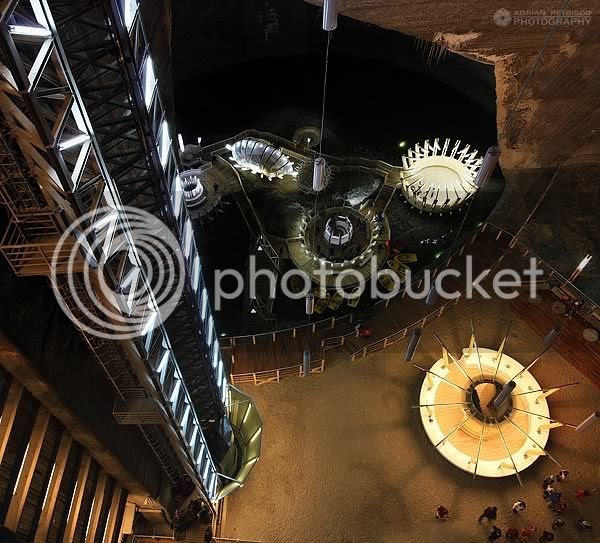 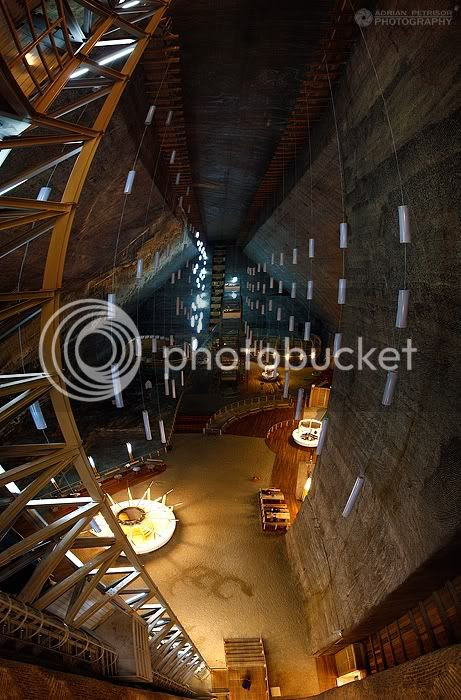 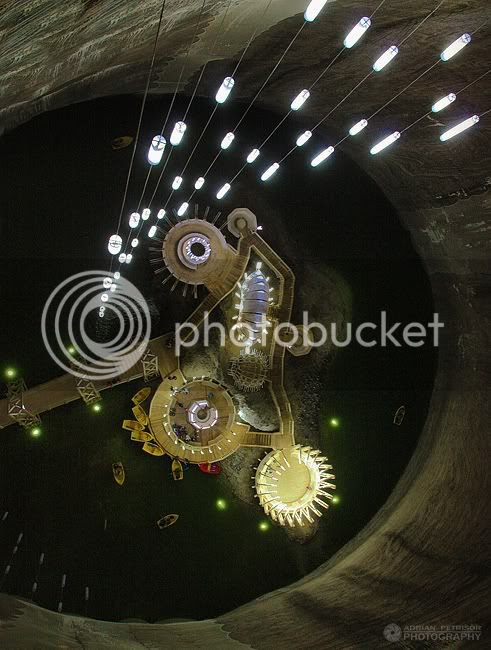 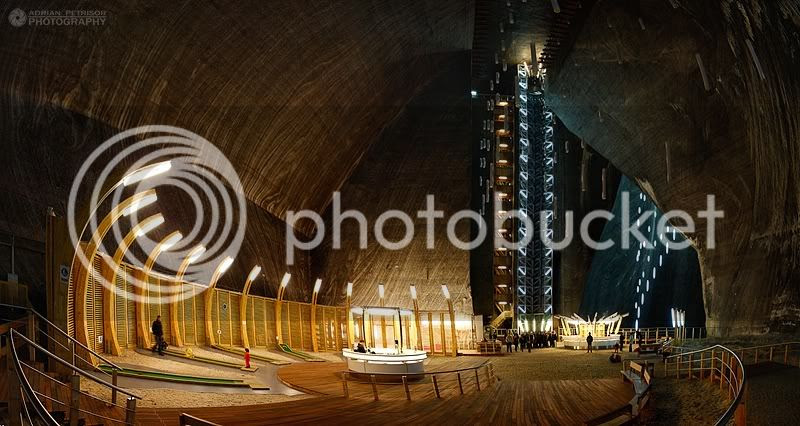 One of the most important salt mines in Transylvania, Turda Salt Mine has been known since ancient times, but it has been put into operation for underground mining work during the Roman period.
The Salt Mine is mentioned in official documents for the first time in 1271, when the mine was offered to the Transylvanian Catholic Church leaders. In the Middle Ages, Turda was one of the biggest places of salt extraction in entire region. The salt was extracted as clods, which were then cut by specialist workers. The mines were lit by candles and tallow rush lights; explosives were never used for exploitation nor mechanical equipment used for cutting the salt.
The microclimate in the mine is characterized by yearly variations of temperature between 11 - 12° C; the average humidity level inside is 80% and the air pressure is between 747-752 mm Hg.
The lack of pathogen bacterium and a moderate air ionization is therefore favorable to breathing treatments.
By its impressive galleries, long tunnels and mining system, great acoustics and very healthy microclimate, Turda Salt Mine is an excellent destination for every tourist and a perfect location for every filmmaker .
Posted by Andreea Diana Tanasescu at 7:43 AM 0 comments