Frida, Modigliani and the beginning of a love story


A few minutes ago, Roger Ebert has posted on Twitter his review on “Frida”written in 2002. This is how I’ve found out that tomorrow, 56 years will have passed since the Mexican artist had died.

In 2001, while I was preparing the production of “Modigliani”, the casting for Frida’s part marked the beginning of a love story which totally changed my life.

No, I haven't find the love of my life but instead, I madly fell in love with cinema.

Nothing compares with making films . Probably, this is the only way of travelling through time and space, getting the chance to know various histories and stories of long gone lives or lives that someday will be born again in the future.

And because nothing never happens for a reason, I am reading now on facebook that today is Modigliani’s birthday. Amedeo Modigliani was born on the 12th of July, 1884 in Livorno, Italy.

Working at Modigliani, seven years ago, was one of the best time of my life. I lived in the era of a beautiful madness .

Beatrice Chirita - the romanian who played Frida in Modigliani 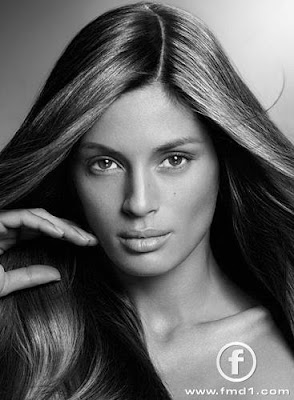 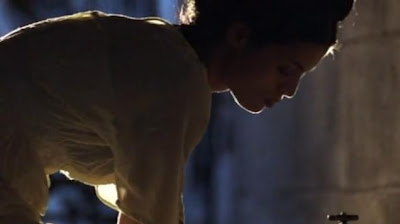 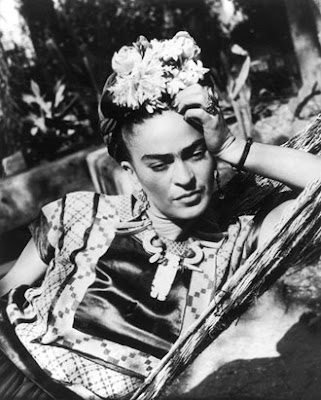 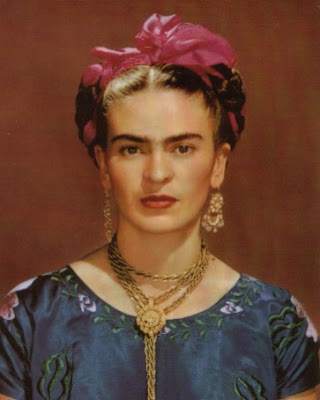 Modigliani, written and directed by Mick Davis, produced in Romania at Media Pro studios in Buftea.

"What I am seeking is not the real and not the unreal but rather the unconscious, the mystery of the instinctive in the human race"
Amedeo Modigliani 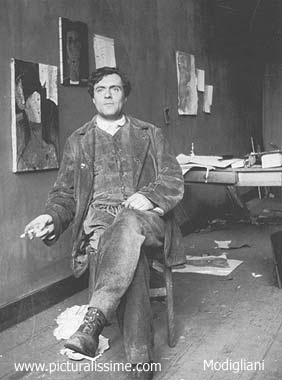 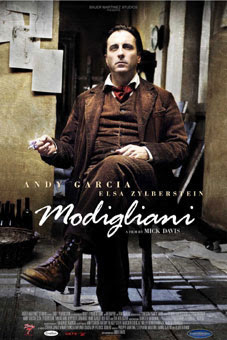 Posted by Andreea Diana Tanasescu at 10:50 AM 0 comments