Blue eyes are a genetic mutation

In 2008, new research suggested that people with blue eyes have a single common ancestor. Scientists tracked down a genetic mutation that leads to blue eyes. "Originally, we all had brown eyes," said Eiberg. Eiberg and colleagues showed in a study published in Human Genetics that a mutation in the 86th intron of the HERC2 gene, which is hypothesized to interact with the OCA2 gene promoter, reduced expression of OCA2 with subsequent reduction in melanin production. The authors concluded that the mutation may have arisen in a single individual probably living in the northwestern part of the Black Sea region 6,000–10,000 years ago during the Neolithic revolution. 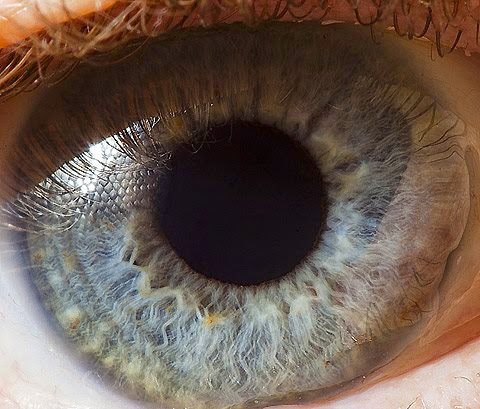 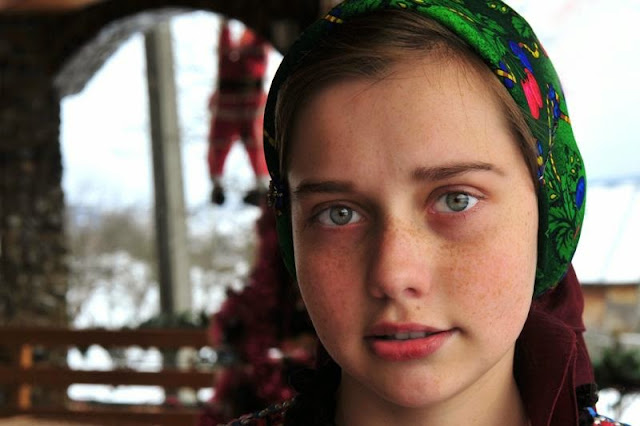 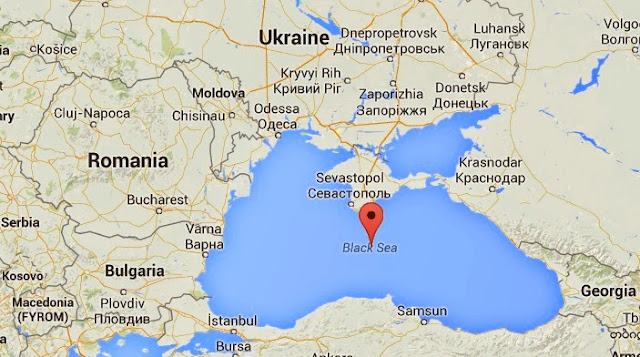 What if a storm were to just erase everything from your life? A futuristic film set in Paris...10.10.2020
Directed by Francois Ferracci with Luka Kellou & Magali Heu

People, the expression of self and the interactions between each other are timeless qualities relevant to creativity, no matter what the future holds.


FUTURE PROOF from The DMCI on Vimeo.

Posted by Andreea Diana Tanasescu at 7:29 AM 0 comments

What is good advice for teenagers today who want to make and direct movies?

In 2004 I had been given the opportunity to cast the leading child actress in ‘The Fall’ , a film by Tarsem Singh and presented by David Fincher and Spike Jonze. The story of the film is closely connected with the history of the motion picture and the beginnings of Hollywood.

I spent a long period of time studying and researching how films were produced at the beginning of the 20th century to have a better understanding whilst auditioning hundreds of children for the role. After a while I realised, in that moment in 2004, it was not a journey into the history of cinema or the tireless weeks spent audition children, but it was my first journey into the future of film. How can you better predict the future of film than asking the people that are going to live and shape it?

The idea of discovering raw and pure talent and helping them break into the film industry made me think; how do I multiply the success of one and all the young people breaking through?

In 2004 everything seemed to be impossible, but in 2005 the first YouTube video was uploaded and Facebook had just been launched, evolving from its early beginnings in a Harvard dorm room. In the next year ‘The Fall’ was released and I began the biggest adventure of my life. A journey of building a system that every teenager and young person could create his or her own movies and discover their talent through the process of filmmaking.

As with the case of human communication, using Facebook and Twitter, people can connect so easily with other people. We need this same algorithm for filmmaking. Where filmmakers and those who are interested in film can easily connect with one another and produce pieces of work that are far beyond anything they can dream of, through this collaboration.

My project is now is at the end of its development stage after 5 years in the making. In this time I was interviewing, working and experimenting with over 10,000 children and teenagers; asking them all what they thought about the future of film and where they believed it would take them. We taught ourselves through writing scripts, discovering ideas and experimenting with how to tell these stories. During this process I realised the future of film will not be only a way to entertain but it will be a new way of communication, a new way of collaboration and a new model of production. So my advice to teenagers in breaking into Hollywood starts with self-discovery and self-learning. The film you want to make is within you, you need to know your story and to learn the language of film to understand fully the movie you want to make.